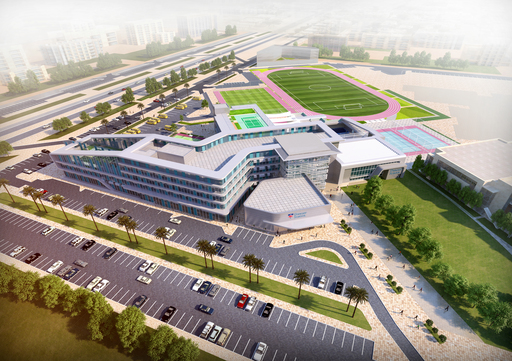 Foreign expansion of independent schools is possible in several ways. Most are brand new schools built as ‘sister schools’ that partner with a local investor and share the same brand name, style, ethos and learning approach as the ‘mother ship’. Others provide school management services, teaching and learning partnerships, and brand integrity to international schools.

Demand is high for places at many of these schools. Parents are increasingly aware of the range of education options accessible locally for their children. Those parents who want the academic prestige and extensive opportunities that a Western independent school brand offers, which includes preparation for access to the best universities in the world, and who can afford it, are enrolling their children in the independent sister schools being established close to their home.

US and Australian independent schools have been slow to expand globally but there is some evidence that overseas development and engagement in market potential is now increasing.

The latest academic year (2017-2018) saw ten sister schools of independent school brands open overseas. Nine of these schools originate from Britain, one from the United States. Five of them opened sister schools in China, four of which are specifically for native Chinese children. Two opened in the United Arab Emirates, one in Myanmar and one in Thailand. Enrolment at these schools in their first year ranged from 46 to 450 students.

The trend for international expansion by independent schools is increasing. ISC Research is aware of 20 brand new schools affiliated with independent school brands, scheduled to open for the 2018-2019 academic year. Nine of these new schools are being built in China, two each in Hong Kong, Malaysia and Thailand, and one in Dubai, UAE, India, Sao Paulo and Germany. Several are school brands new to the international arena including Kings College School, Wimbledon opening two schools in China (in Wuxi and Hangzhou); Merchiston Castle School, Edinburgh opening in Shenzhen; and King Henry VIII College, Brecon opening a sister school in Malaysia.

What’s happened to the international schools market in the Middle East this year?