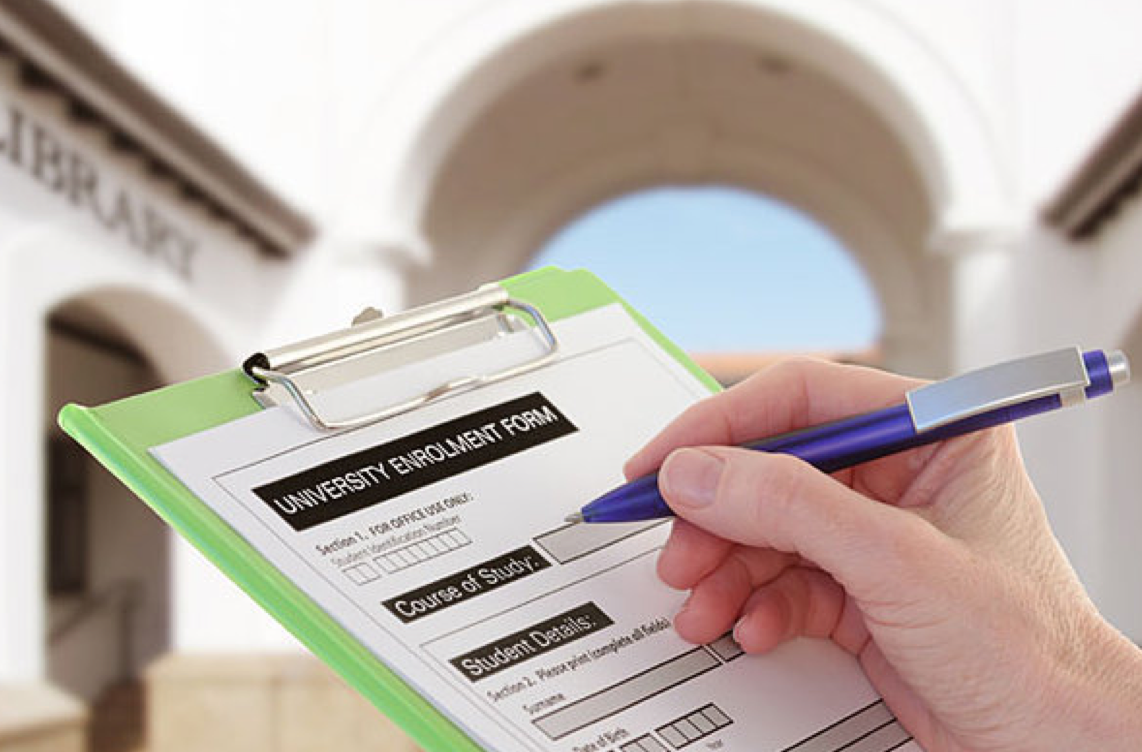 Grade 12 students, here’s your chance to study for free at AUD

Students need to make a short film based on any of the 3 given themes.

The Mohammed Bin Rashid School for Communication at the American University in Dubai (AUD), in association with the Dubai Press Club, has launched an investigative journalism competition and a short film competition for grade 12 students. Both categories accept English and Arabic submissions.

Ali Jaber, Dean of the Mohammed bin Rashid School of Media at AUD, said the first prize in both competitions will be a full scholarship at AUD MBRSC.

He said for the investigative journalism competition, each student will have to write an investigative piece of journalism about either – a chosen local, social, cultural, economic or national issue in no more than 1,000 words.

Alongside the article, each contestant is required to provide a folder including pictures documenting the investigative research process used to produce the article.

“All competition results will be announced during the 2018 Arab Media Forum in April with the overall winner receiving a full scholarship to the MBRSC,” he said.

Candidates should send their article with their full name, email address, telephone number and school name. Deadline for submissions is March 15.

Giving details about the short film competition, AUD sent out a statement saying: “Make a one to three minutes original short film based on the theme “Happiness” or “Brotherhood or Sisterhood” or “A Day in Your Life”.

“Students should upload their short films/videos on YouTube in MP4 H264 format by March 15. The video must be titled as follows: Student’s name – Name of the Project – MBRSC High School Competition,” Jaber said.

The final shortlisted films will be shown at the Original Narrative Students Short Film Festival 2018. Awards will be announced in April.

The short film/video can be:

The video will be evaluated based on the following criteria:

15,000 jobs will be created for Emiratis in private Sector