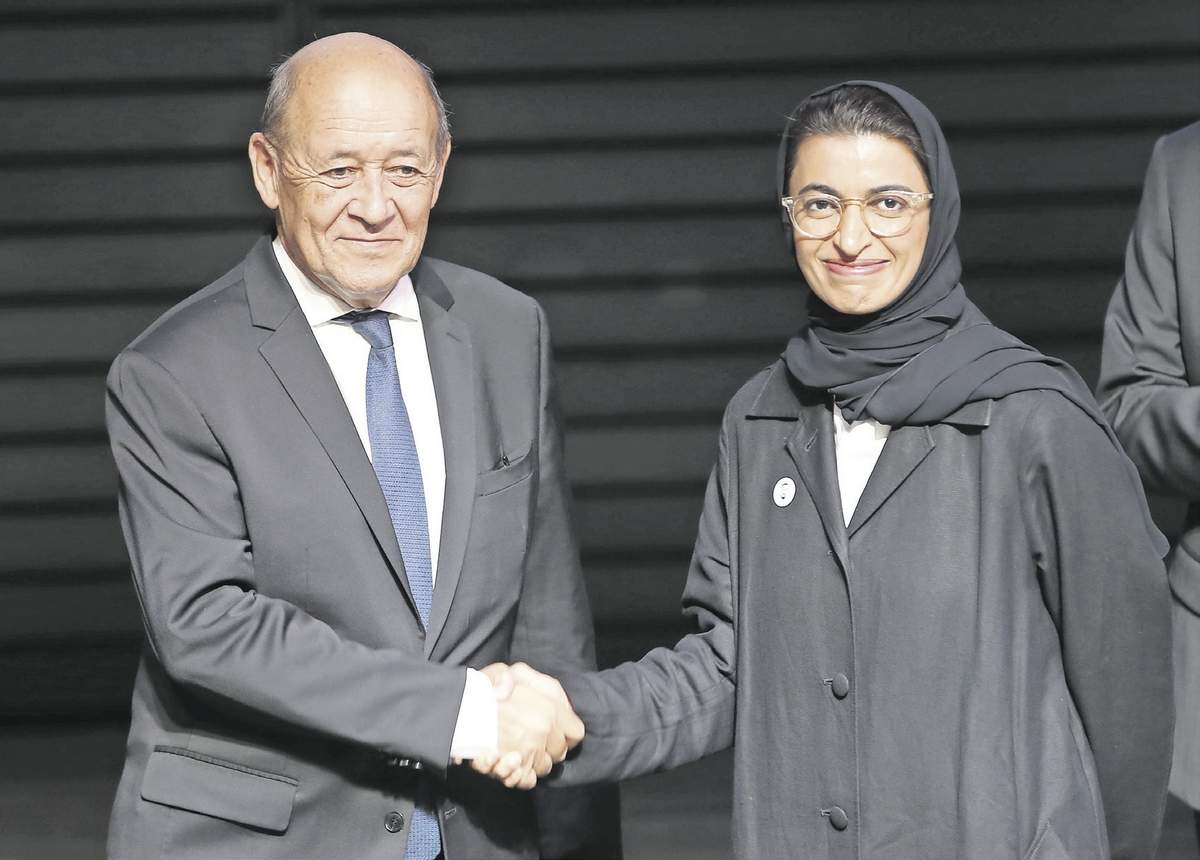 UAE and French governments will be implementing a series of initiatives demonstrating the talents of both communities.

The French language will be reintroduced in a number of Emirati public schools as a pilot phase for the first time since 1988, a UAE minister has said.

Noura Al Kaabi, Minister of Culture and Knowledge Development, said the step will open the way to teaching French in all public schools in the future.

The minister announced this during the launch of the second phase of the UAE-France Cultural Dialogue at Louvre Abu Dhabi on Tuesday.

The UAE and French governments will be implementing a series of initiatives demonstrating the talents of both communities and celebrating the strong relations between the countries. Authorities are striving to work together in cultural dialogue by implementing new initiatives that focus on arts, artificial intelligence and protecting endangered cultural heritage in conflict zones.

The Ministry of Culture and Knowledge Development and the Embassy of France in Abu Dhabi highlighted the deep-rooted bilateral relationship between both nations.

Al Kaabi pointed out that the first phase of the UAE-France Cultural Dialogue witnessed remarkable and rich cultural initiatives and the “outcomes were beyond expectations”.

“The UAE-France Cultural Dialogue is an opportunity to enhance the value of dialogue between cultures and societies. It is a model of a strong relationship based on tolerance, friendship and respect.

“Both our countries believe that art is a common language that brings people from around the world together. It is a language that everyone understands,” Al Kaabi added.