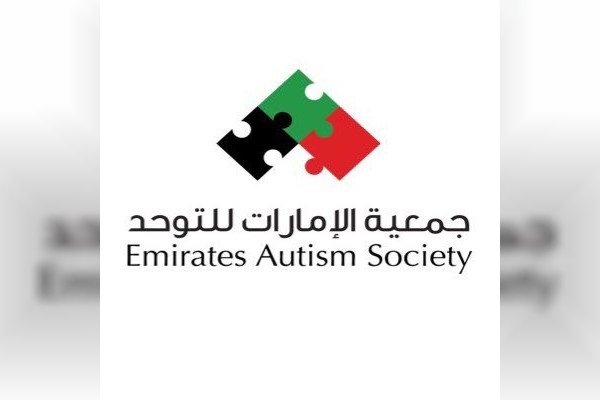 The ceremony was attended by Dr. Khawla Al Saedi, Chairperson of the Board of Directors of the Emirates Autism Society, and Majid Sultan Al Muhairi, Executive Director of the NA, as well as the students and their parents.

In an interview with the Emirates News Agency, WAM, on the sidelines of the ceremony, Dr. Al Saedi stated that the event is not only about the academic success of the students and their graduation, but it also aims to support their families through their success.


In her speech, she expressed her happiness at the achievements of the students, which reflect the collective work of their parents, centres and schools.

She added that their success is due to a clear vision and goal, to ensure that all autistic students can access education and jobs, which will enable them to have decent lives in an environment that accepts them, as per the directives of the wise leadership.

She further added that the society will cooperate with the Ministry of Education in September to launch awareness programmes in schools about autism, which will target administrative and teaching staff, as well as students, to facilitate their integration.

She also pointed out that higher education organisations have welcomed their cooperation with the society while noting that it represents the official voice of autistic people and their families. The society is keen on fulfilling the needs of parents in terms of awareness and solve the issues facing their children, as well as to support them and their schools, she further said.

The students and their parents thanked the society for supporting them and motivating them to achieve their future ambitions.