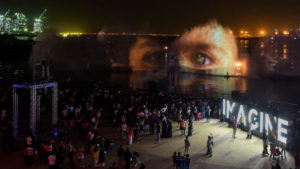 Dubai Set Yet Another Glorious World Record in 2017

Travel News – Dubai Festival City welcomed thousands of visitors to Festival Bay on Thursday, May 4 as part of the launch of its second record-breaking Imagine show – A Child’s Dream.

More than 5,000 people were treated to an array of entertainment. The pinnacle of the evening was a jaw-dropping display of fireworks to celebrate the new show, which takes spectators on a wonderful journey through the vibrant imagination of a young child.

According to Steven Cleaver – Director, Shopping Centres Dubai, Al-Futtaim Group Real Estate: “To be a double Guinness World Record holder is something we are truly proud and are privileged to be able to share it with our thousands of visitors. Dubai Festival City is a place for celebration, so we cannot wait to share another spectacular addition of the daily Imagine attraction to our guests over the coming weeks and months. Festival City has become a hub for entertainment, dining and leisure, so we expect visitors to come and visit us again, to enjoy the IMAGINE shows in a world class environment.” 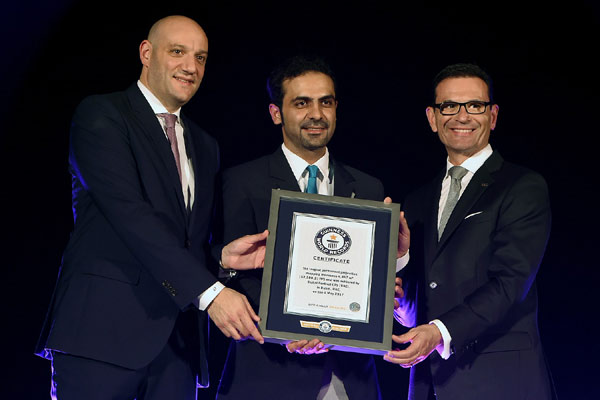 The new IMAGINE story, ‘A Child’s Dream’, is all about a little boy’s dreams. It is a magical journey through the child’s imagination via airplanes, mystical whales, treehouses and dancing robots coming to life in a spectrum of colours. 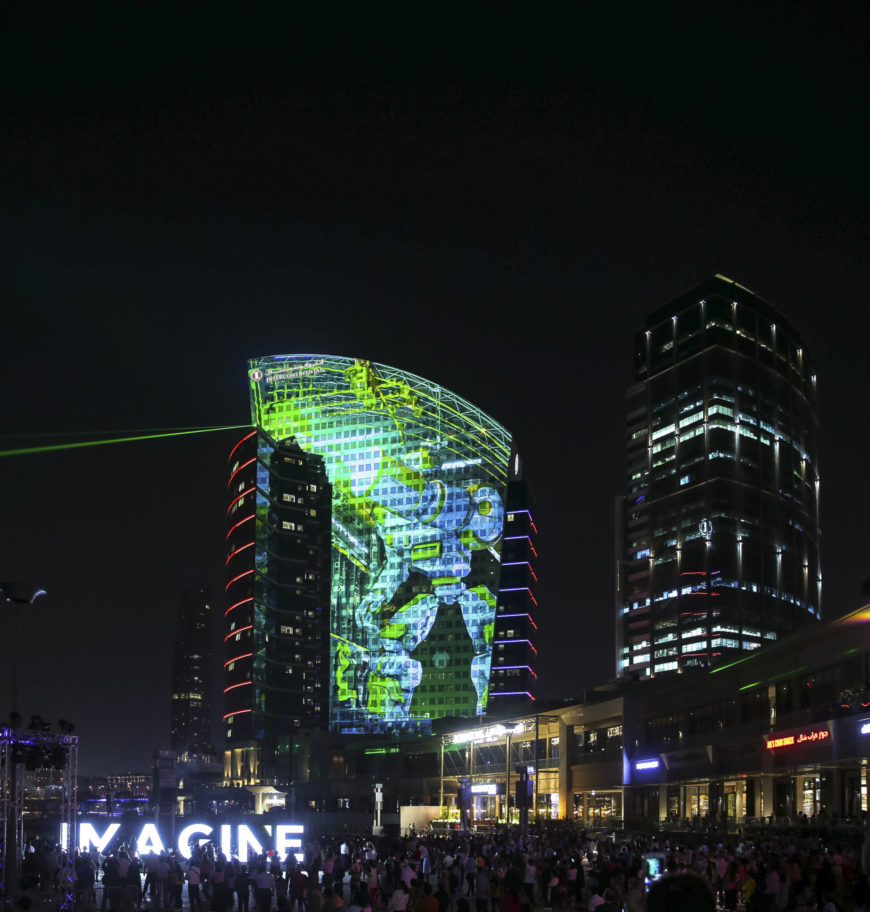 Dubai Festival City’s global attraction Imagine was available to watch for free every day throughout the year, with the shows ‘A Child’s Dream’ and ‘Stardancer’ commencing after sunset at Festival Bay.