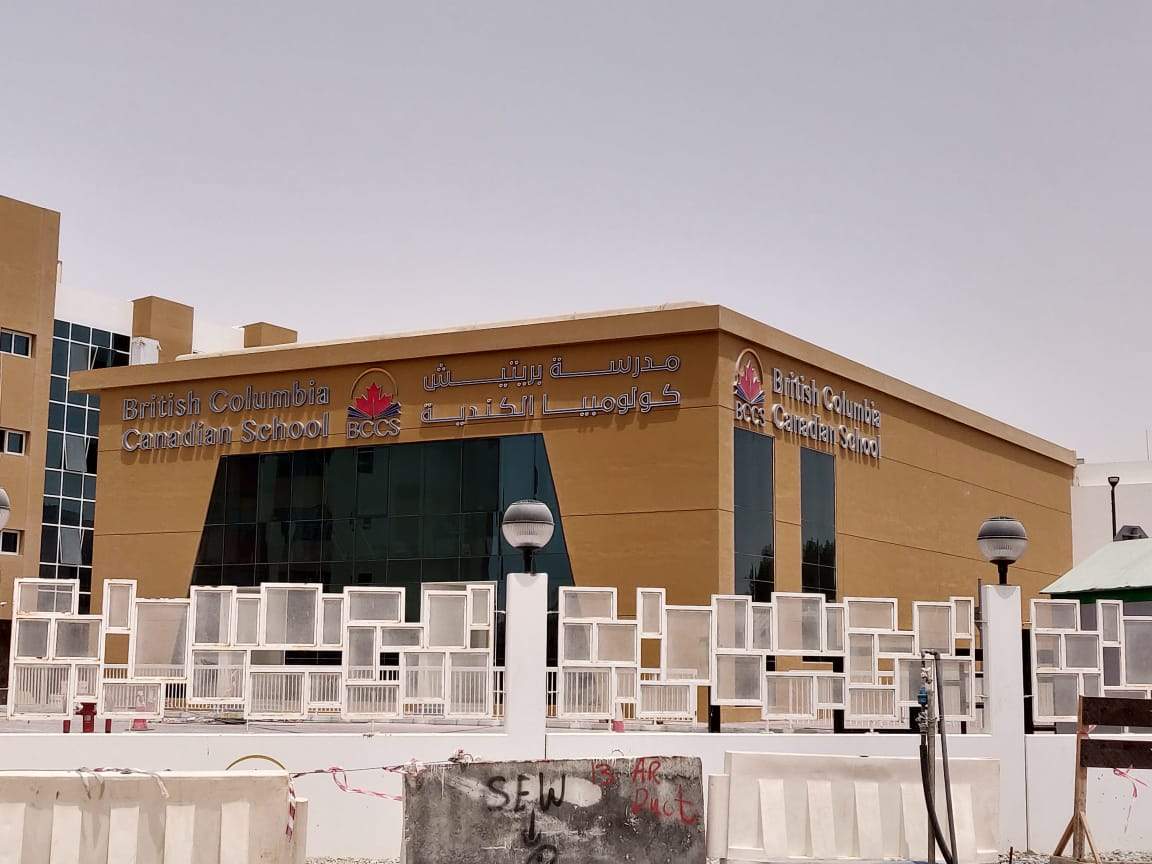 Is this Dubai school going to shut down?

As per the KHDA open data, the school, which opened last year, had 85 students on its enrolment list for the 2017-18 academic year.

A school in Dubai looks set to close down just one academic year after opening its doors to students, Khaleej Timeshas learnt.

The future of British Columbia Canadian School (BCCS) in Dubai Investment Park (DIP) remains uncertain as sources have alleged it will be shutting down ahead of the upcoming 2018-19 academic year.

As per the Knowledge and Human Development Authority’s (KHDA) open data, BCCS, which opened last year, had 85 students on its enrolment list for the 2017-18 academic year. Its first inspection is due in 2020.

But questions about its future were raised last week. Speaking to Khaleej Times, several sources with connections to BCCS said discussions have been circulating regarding permanent closure of the school.

Additionally, an informal written communication was sent to some staff stating that it will be shutting down. However, no dates or details about the closure process were shared.

KHDA did not respond to a request for comment and when BCCS was contacted, it declined to comment on the issue. The article will be updated online if a response is received from either party.

BCCS was the sixth school to come up in DIP when it opened in September 2017.


Offering K-12 kindergarten, primary and secondary programmes within the British Columbia Canadian curriculum, fees at the school range from Dh40,000 per annum up to Dh60,000.

As part of the KHDA’s ‘Private Schools Permit Cancellation’, schools have to fulfil a checklist before ceasing operations in Dubai.

Among the list includes one academic year as a notice period for school closure; a notarised written decision signed by the permit holder about the closure of the school; written commitment from the permit holder to provide seats for the students in coordination with other schools, and a draft communication addressed to the parents about the school closure giving them options of students transfer.

BCCS falls under the Emirates Reit (the UAE’s largest real estate investment trust) umbrella. It has 11 properties in its portfolio including three schools.

According to its website, in 2016, Emirates REIT acquired a 25,000m2 leasehold land plot in DIP for the development of the British Columbia Canadian School.

After acquiring the plot from BCCS, it immediately leased back the property to the school operator for a 28 year lease term.

Emirates REIT has also been contacted for a comment.