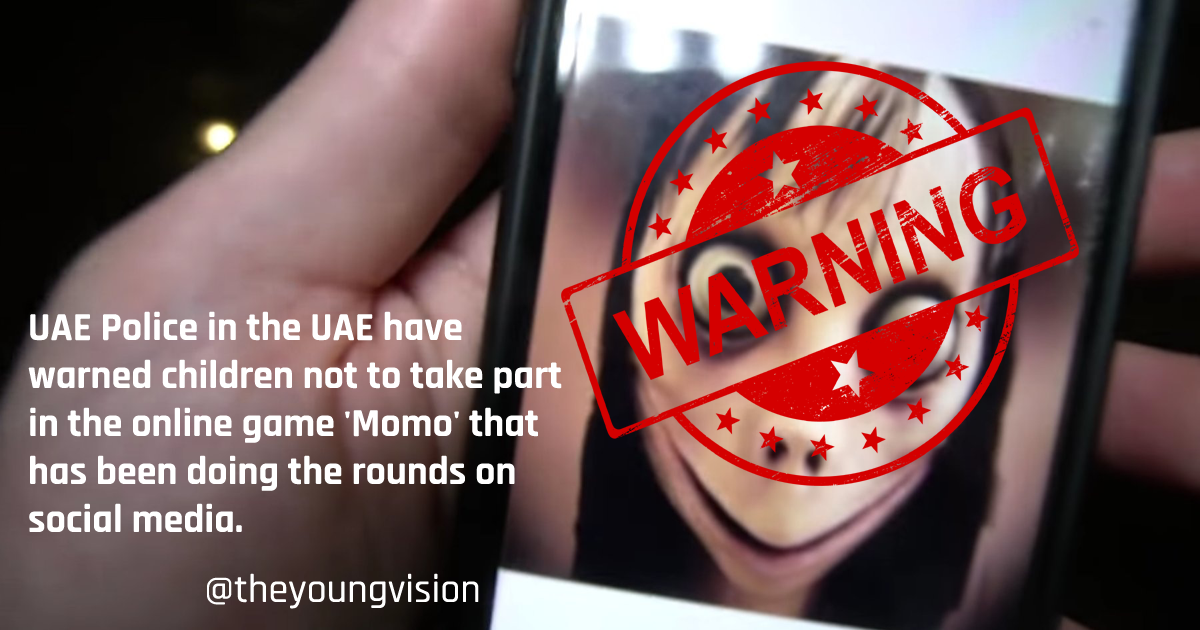 Be wary of the consequences – legal and otherwise – of playing ‘Momo’. 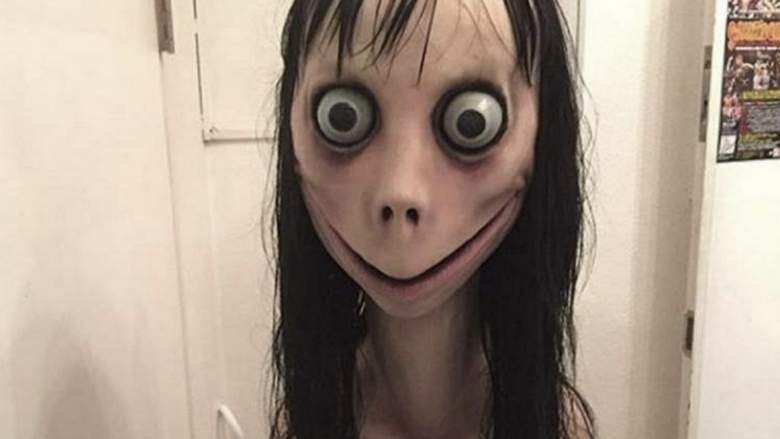 After Blue Whale, another deadly suicide game ‘Momo’ is tempting young children while doing the rounds online and being shared widely on WhatsApp.

Considering the inherent threat involved in the game, the Dubai Police have warned UAE residents to stay away from it and be wary of the consequences – legal and otherwise – of playing ‘Momo’.

The police have also urged parents to monitor their school-going children and immediately report any malicious programmes they encounter on the Internet by calling the number 901.


The department has cautioned kids not to open any link that appears with strange popped-up pictures and avoid chatting with strangers on messaging apps.

The police said parents should talk to their children and tell them the negative fallout of playing ‘Momo’.