Agreement of Cooperation between SUC and Jinan University 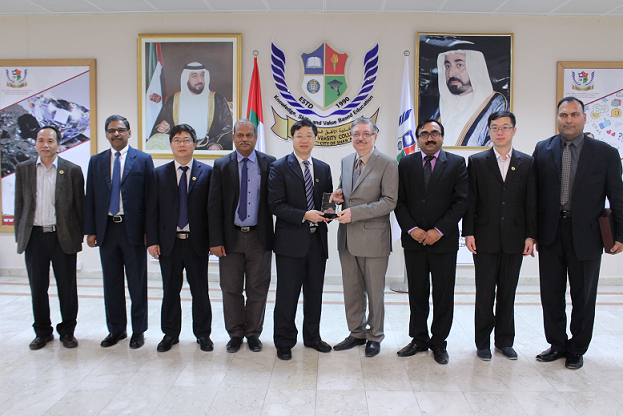 The meeting was centered primarily on joint researches, conferences, and university lectures to be facilitated by respective professors from both universities. Moreover, SUC and Jinan University have agreed on sending exchange students in the future as part of strengthening the ties of both schools. This agreement was made for the benefit of the students, their exposure to different cultures, and the vast scope of which they can learn from a wider educational ground.