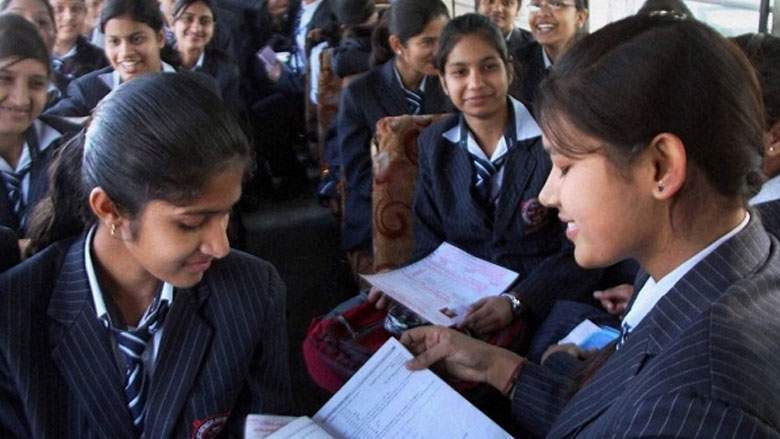 The Central Board of Secondary Education (CBSE) has announced that 22,542 students from across the Gulf region will be attempting the Grade 10 board examinations at the end of this academic year.


“The numbers indicate that this year, there are 451 fewer candidates compared to 2017, when 22,993 candidates had registered from the Gulf region,” stated Rama Sharma, senior public relations officer of the CBSE, in a press statement. Furthermore, 14,694 students have registered to attempt Grade 12 examinations across the Gulf.

The board also announced that students appearing in the Class 10 board examination this year will be exempted from the mandatory separate pass criteria in the subjects having internal assessment component of 20 marks, and 80 marks of the final board examination.

Before this exemption, students needed to score 26 out of the 80-mark board paper to clear the exam. Teachers clarified that students will need to score 33 out of 100 marks in all subjects, including the internals, to pass the final exams. “However, this is a one-time exemption,” clarified Rama.

Both Grade 10 and 12 exams will begin on Monday, March 5. After an eight-year hiatus, the board announced that the exams are made mandatory for Grade 10 students late last year. The Continuous and Comprehensive Evaluation (CCE) was scrapped by the board in 2017 and the exams were made mandatory.

Khaleej Times has reported earlier that the sudden change in assessment patterns had put students under a lot of stress. However, schools have been intensely preparing students for the examinations. For many Indian students, these exams mark a turning point in their academic career.

Ashok Kumar, CEO of Indian High School, said: “The board’s decision to exempt students from the mandatory pass criteria in the subjects comes as an icing on the cake. Students and parents would be relieved due to a certain concession from CBSE not segregating practical marks and board exam theory marks, for the sake of promotion.”

Meanwhile, Michael Guzder, vice president of Indian Schools Gems, and executive principal and CEO of The Millennium School in Dubai, said: “When the decision was first announced, pupils and parents were very worried. However, teachers and students have worked very hard. We had two full exams – one at the end of November and one in January and extra revision classes to prepare the children.”

Guzder also said that parents need to now focus on boosting confidence in pupils and schools need to be open.

Students have been actively preparing for the exam for several months now.

Anjali Jayaprakashan, a student in Sharjah said: “There has been a lot of stress, but with guidance from the school and studying systematically every day has been very helpful.”

Anjali spends seven to eight hours studying, and three hours resting. “You need to relax before the exam,” she said.

School launches scholarships worth over Dh10m