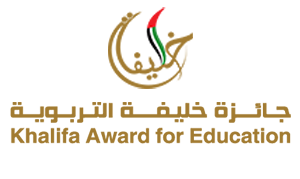 Registrations will remain open until the end of December

Abu Dhabi: The 11th edition of the Khalifa Education Award was launched on Tuesday. It will consist of nine fields that cover 19 categories, some of which are local and general education, people of determination, innovation in teaching the Arabic language, and community service.

The General Secretariat of the award said that nominations are open for the aforementioned fields starting from Tuesday, which can also be submitted through its website: www.khaward.ae.

Registrations will remain open until the end of December.

During a press conference, Dr Amal Al Afifi, Secretary-General of the award, said that in the past 10 years, the award received 4,595 nominations from the UAE and abroad, with 313 winners honoured.

Al Afifi said that these numbers reflect the popularity of the award in the education sector and its role in improving the education system locally and regionally.