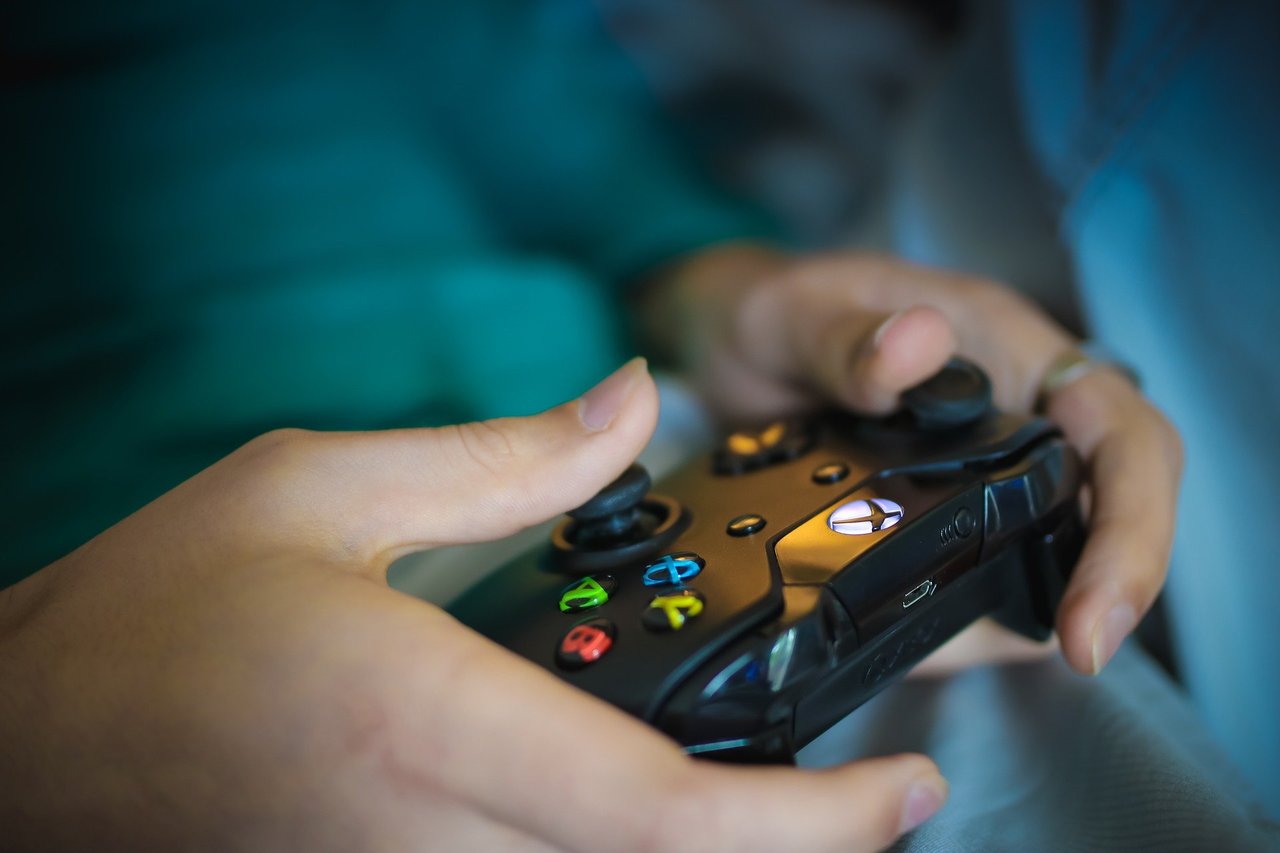 5 Violent Games That You Should Not Play And Why

Written by Viraj Pathania, The Young Vision Ambassador (Since Mar 2019), Our Own High School

These days, we play many video games, but there are some video games we should not play. In most children, these types of games affect your opinion, and massive exposure to violent games leads to aggressive behaviour, desensitisation, and violent thoughts. I have picked some of the trending games and how they can affect your mind and personality.  So, think before you plan to play!

Alzheimer’s – A Battle of Medical Discovery

606
Prev Next 1 of 17
You cannot print contents of this website.