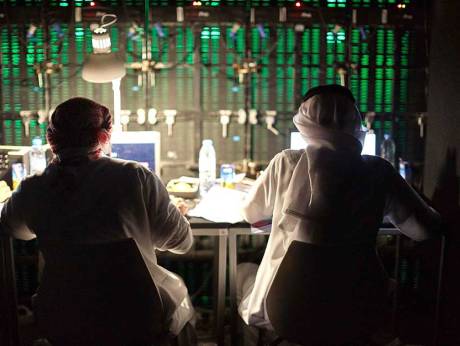 Dubai: A young crop of cyber security experts was recognised for their skills at the national CyberQuest competition in Dubai.

The four-day event which began on October 7 aims to uncover protectors of cyberspace with an ability to shape the first digital defence line against cyber-attacks and piracy.

Organised by Signals Intelligence Agency, the event has seen 60 contestants from a number of universities across the UAE taking part.

“The competitions have demonstrated the presence of many young talents in the field of cybersecurity. They have proved their ability to absorb advanced technologies. The support and motivation of these participants today will lead to the graduation of many experts in the field in the future, giving the UAE a generation of protectors of cyberspace,” said an official spokesperson of the Signals Intelligence Agency.

This year’s version of the event also saw the launch of ‘Best Cyber Security Awareness Video’ competition, which rewarded distinguished student work and encouraged them to innovate as well as raise awareness among the community about the dangers of cybercrime.

Held at Festival Arena in Dubai, the event runs until October 10, allowing visitors to experience interactive activities and training workshops.