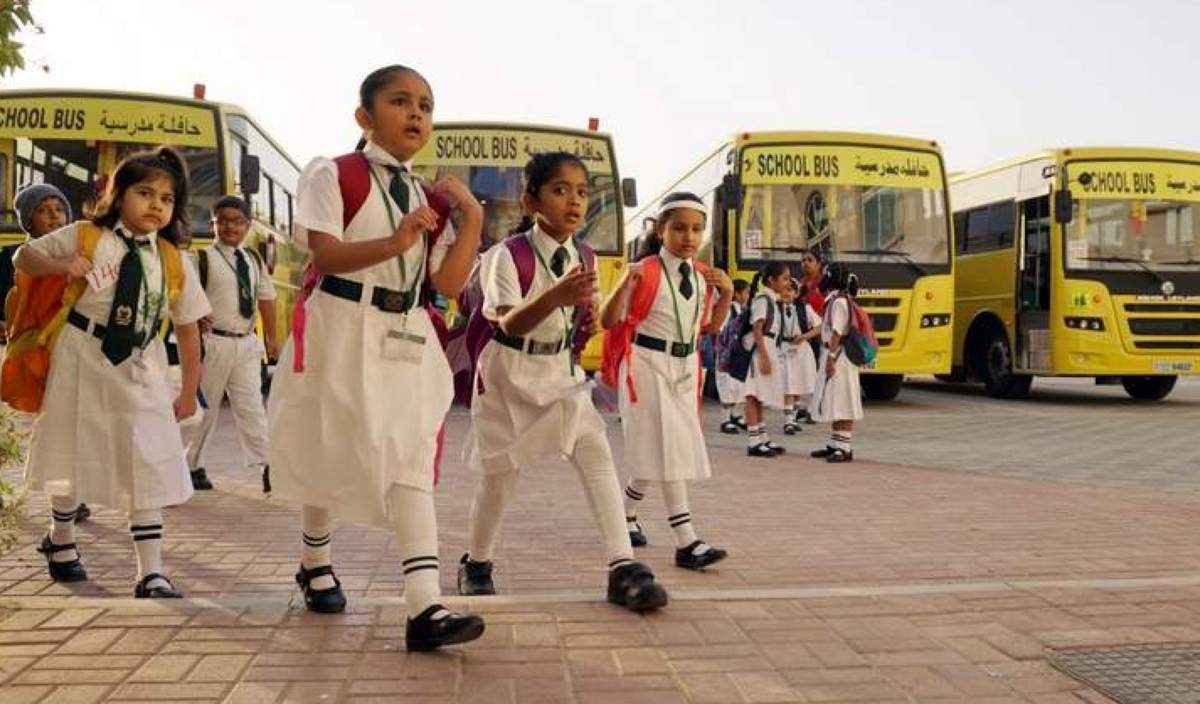 The KHDA has asked schools to halt all physical education classes during the Ramadan period.

The Knowledge and Human Development Authority (KHDA) has announced the school timings during the holy month of Ramadan.

Students will attend up to five hours of classes during Ramadan, it announced.

According to a report in  Arabic language daily Al Bayan, the KHDA informed private schools in Dubai that their operating hours should not exceed five hours during Ramadan this year. According to a circular issued by the authority, timings of schools that start at 8am should not go beyond 1pm, or from 8:30am to 1:30pm.

Mohammed Ahmad Darweesh, a KHDA official,  quoted by Al Bayan said that schools are also requested to temporarily cancel all physical education classes during the Ramadan period. Non-Muslim children, staff and parents have been asked not to eat in the school premises and to have food only in the specially designated areas as a courtesy to fasting staff and students.