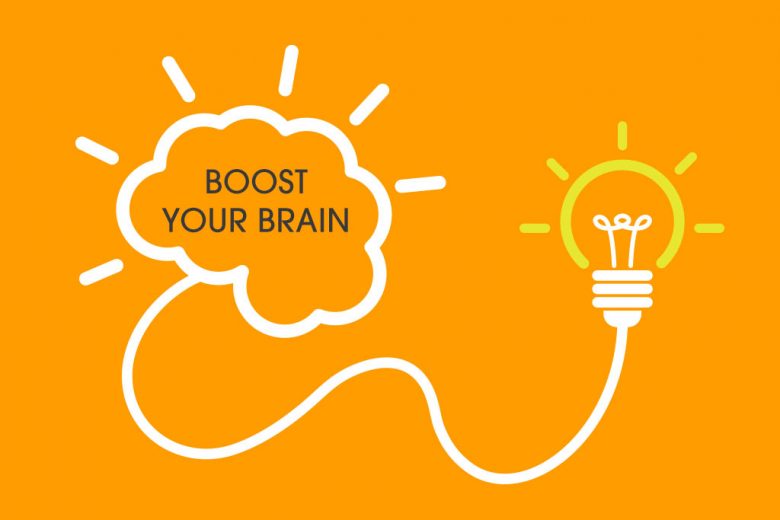 Harnessing the Power of the Developing Brain

In many ways, 18- to 22-year-olds are adults. But in one significant way, they are not: The human brain doesn’t reach maturity until people are in their mid-20s.

So what’s going on in the brain of a high-school or college student? “The teen brain offers major advantages on the one hand but unperceived and often unacknowledged vulnerabilities on the other,” write Frances E. Jensen and her co-author in The Teenage Brain: A Neuroscientist’s Survival Guide to Raising Adolescents and Young Adults. Teenagers, it turns out, make and retain memories better than adults, making these years ripe for learning. At the same time, the authors write, the most important part of the brain, “where actions are weighed, situations judged, and decisions made,” develops last.

I picked up this fascinating book, which I am midway through, on the recommendation of Carly Stafford, who gave a presentation on the neuroscience of high-school student performance and motivation at the College Board Forum, a conference for admissions professionals, this past fall.

Stafford, an admission counselor at Colorado College who majored in neuroscience as a student there, focused her session on high school and the transition to college. But the book also has insights for those teaching traditional-age college students. Among them: Professors’ assumptions that students “have the self-discipline to study regularly for far-off deadlines” and “know how to structure and sequence large projects” may be misplaced, writes Ryan Korstange, an assistant professor in university studies at Middle Tennessee State University, in this reflection on the book.

All of that was on my mind as I read Kelly Field’s recent Chronicle article about an unusually comprehensive student-wellness program at the University of Vermont. The program includes a required course, “Healthy Brains, Healthy Bodies: Surviving and Thriving in College,” in which “students are shown scans of brains that have benefited from exercise and good nutrition and of those damaged by alcohol and drug use,” Field writes.

There’s some reason to think that understanding how the brain works can influence behavior. That idea lies at the heart of Carol Dweck’s “growth mind-set” work — if children know about brain plasticity, then they can use it to their advantage. And while The Teenage Brain is mostly geared toward parents and educators, the writers also suggest that teenagers themselves read it. “The teen generation is one that holds information in great esteem,” they write. “So when you talk to teens, you owe it to them to have actual data.”

Do you ever teach students about the brain (in an unrelated course) to help them understand and improve their learning? Has brain science influenced the way you teach? Tell me about it at beckie.supiano@chronicle.com, and your example may appear in a future newsletter.

One challenge facing engineering programs, and just about every other major, is figuring out how best to prepare students for the world they will encounter after graduation. Over the past several years, the American Society for Engineering Education has been focusing on transforming undergraduate education. It convened representatives from industry, government, and academe to think about the skills, knowledge, and abilities future engineers will need. The society also gathered students to hear their thoughts about how teaching could be improved. Among the recommendations described in this report: more exercises and assessments that have real-world applications and that emphasize “critical thinking, teamwork, and finding unique ways to solve problems.” Open-ended problems and exams, for instance, that had more than one possible solution were recommended. And teams should be diverse, the students said, not only in terms of ethnicity and gender, but also personality types, to encourage cultural awareness.

Source: The Chronicle of Higher Education