These gorgeous popsicles are made of frozen sewage because art

The result is an Instagram-worthy creation that makes you think: 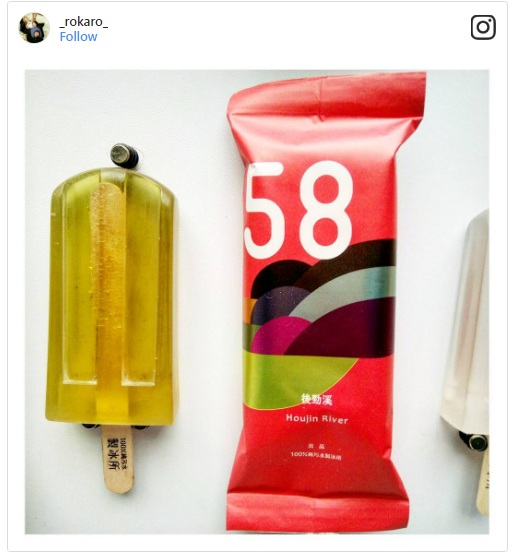 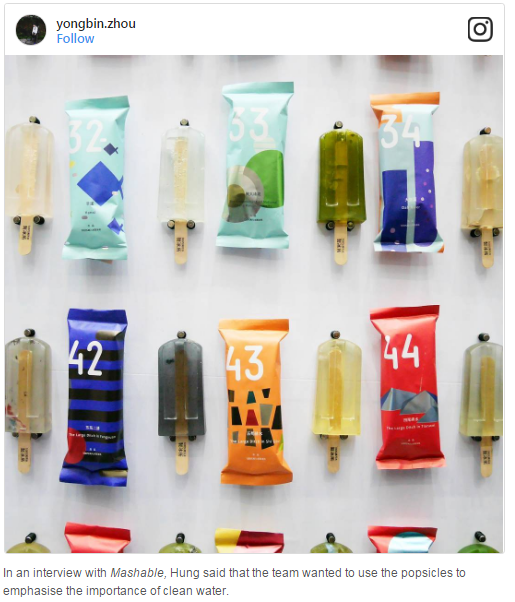 “It’s made out of sewage, so basically these things can only be seen, not eaten,” Hung said. 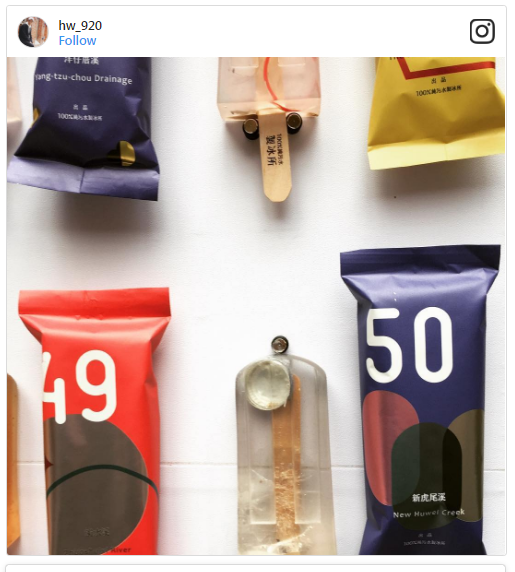 When people look at these popsicles — they may look nice, but they portray a different, scary reality, she adds.

Taiwan often experiences periodic droughts, and its waterways, like most other water sources, have been impacted by trash and human detritus.

About 90 percent of the trash the team encountered in the water samples were plastic, including wrappers for bamboo chopsticks, bottle caps, plastic bags and plastic bottles.

The team had to buy a throwaway freezer to make the sewage popsicles, as the project — as you can imagine — smelled pretty bad.

The team has made a visual directory that lists what each popsicle contains.

The popsicles attracted a mixed reaction after being showcased at a design event in Taipei.

People said thought the concept was cool, but were also simultaneously disgusted when they saw what each popsicle was made of, she said.